Adults usually grow up to around 1cm (body length). 4 Its cephalothorax and chelicera are smooth and coloured with a deep maroon hue, while its abdomen and eight legs are covered in numerous fine hairs and are grey in colour, with an occasional pinkish tint.4

They move about like normal spiders on solid substrate or in shallow water. However, they have been observed to jump from rock to rock if the tide gets too high. 7

Desis martensi are also able to effortlessly skate across the surface of the water due to the presence of long hairs on each of their legs that prevent them from breaking the surface tension of the water (Figure 9).7

Desis martensi have a complex mating ritual where the males engage in 'sparring' behaviour with females. 12 Males aim to grip the chelicerae of the females with their own chelicerae, and pivot her onto her back, whereby he will mount her and begin the insemination process; inserting both palps successively (Figure 8).12

Figure 10: Drawing of Desis martensi copulation position from Bristowe, 1931. The male spider (above) is shaded in black while the female spider (below) is in white.

Spiders from the family Desidae can be identified with the following dichotomous key (below; Figure 11). 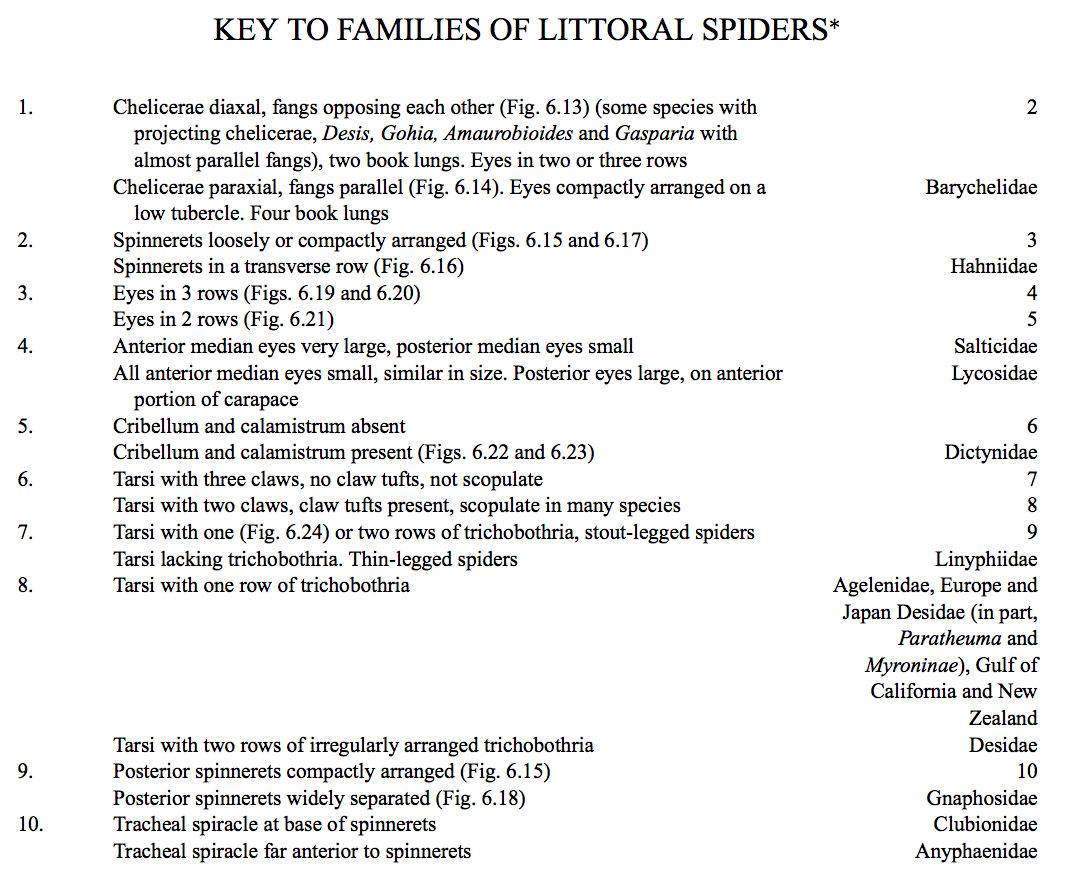 Figure 9: Desis martensi skating across the surface of the water at Cyrene reef.

Workman, 1986 provides another description of the spider in English, with diagrammatical representation.

Additionally, some databases also list Desis hartmeyeri (Simon 1909) in the genus Desis. However, WoRMS lists it as nomen dubiem (doubtful/ uncertain name). 17 Furthermore, some postulate that up to one third of the aforementioned species may be synonyms. More research is needed in order to resolve this. 13