Figure 11: Image of Myialges spp. egg cluster on the abdomen of a fly from the family Hippoboscidae. Image credits: Leshon Lee3 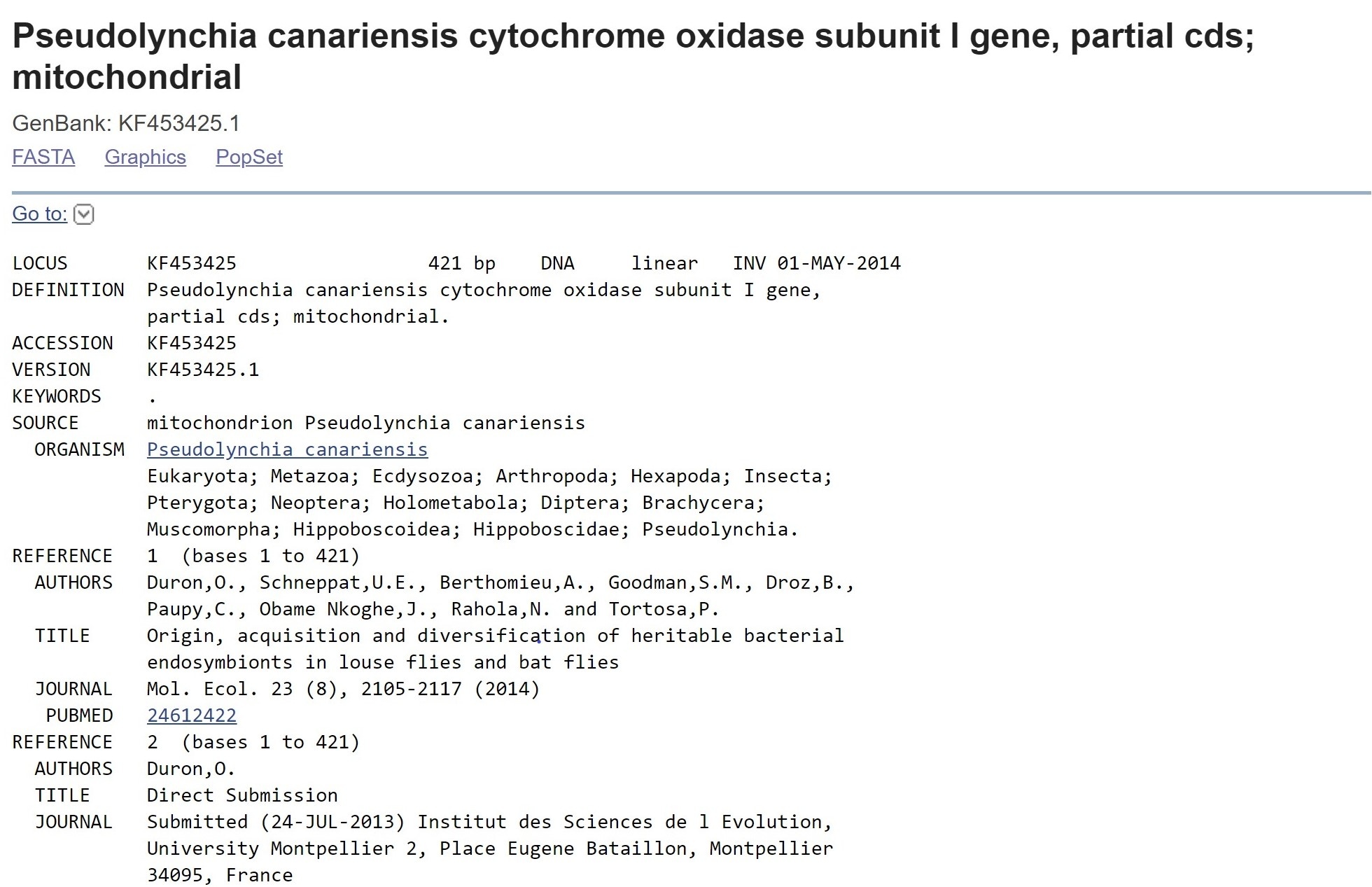 Figure 17: Screenshot of details on Cytochrome Oxidase 1 gene on GenBank.8