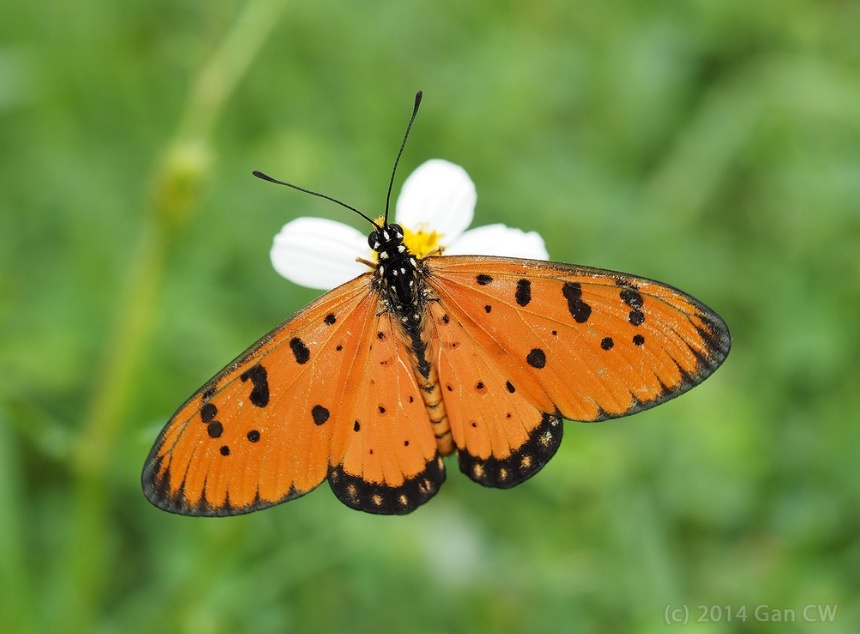 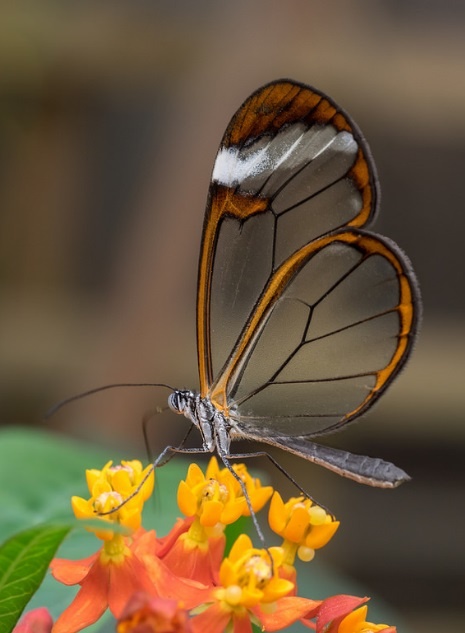 . From the figure below, it can be observed that Tawny Coster has been travelling down South, from Sri Lanka and India to the further south South-East Asia and then Australia. Please visit Section 2.6 Global Distribution for its distribution worldwide.

The wings of the male are deep salmon orange (left) while the wings of the female are pale tawny yellow (right). Photo by paper from Braby et al. Permission pending.

So... does it mean that the fate of the paternity solely depends on the female's choice? NO!! 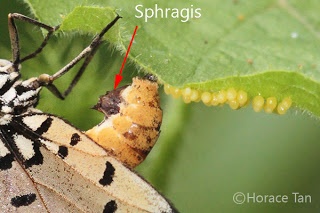 With females being choosy with their mates, there exists high male-male competition as they compete for access to mating. Thus males have also evolved adaptations to increase males' chance of reproductive success


A personal observation at Coney Island: There is an increase in spread of stinking passionflower (major host plant for tawny coster) in Coney Island to an extent that it seems to be growing at areas where Cynanchum ovalifolium Akar Bano was usually found to be present at. As a result, sightings of Danaus genutia genutiaCommon Tiger seemed to have lessened. Could it be that the spread of stinking passionflower could have indirectly resulted in the displacement of common tiger butterfly? 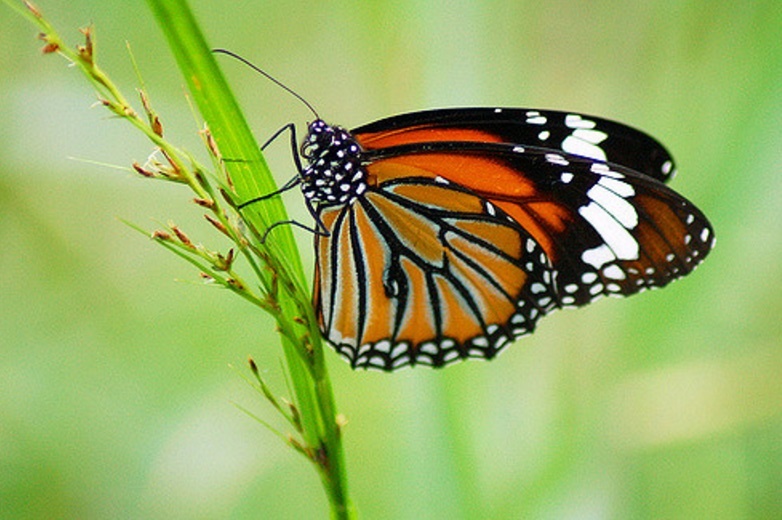 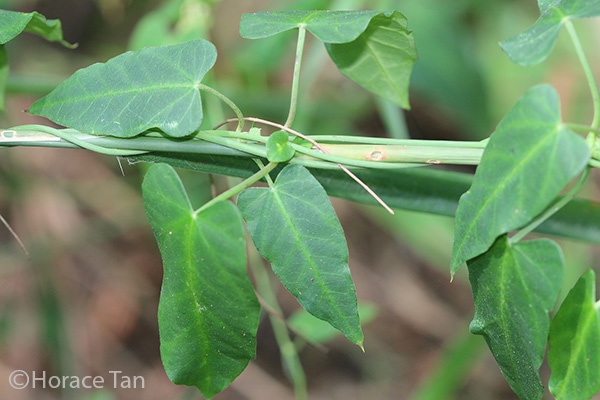 
As Papilio terpsicore Linnaeus, 1758 is the oldest available name, it is therefore a senior synonym of Papilio violae Fabricius, 1775.

Butterfly circle, a butterfly enthusiast group in Singapore have been using A. violae to describe Tawny Coster but since 2015, the scientific name of this species has been adopted as A. terpsicore. 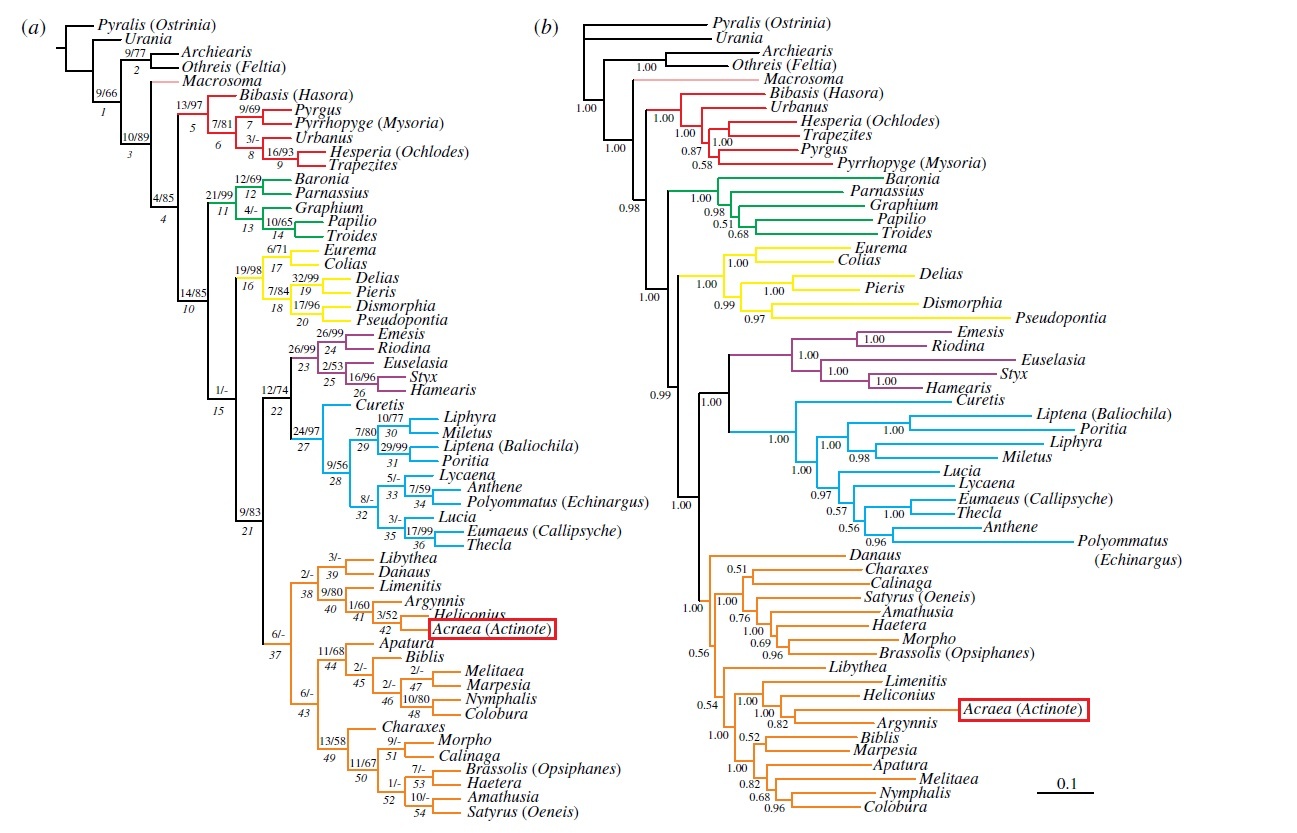 Phylogenetic analyses of the combined molecular and morphological datasets. (a) Single most parsimonous tree. Numbers above the branches are Bootstrap value for the node to the right of the numbers and italicized numbers below branches are node numbers. (b) Tree resulting from Bayesian analysis using mixed models. Number below branches are posterior probabilities for the node to the right of each number. Colour codes represent families as follows: pink, Hedylidae; red, Hesperiidae; green, Papilionidae; yellow, Pieridae; purple, Riodinidae; blue, Lycaenidae; orange, Nymphalidae. Annotation from Sandy Tan. Screenshot taken from study by Wahlberg et al.