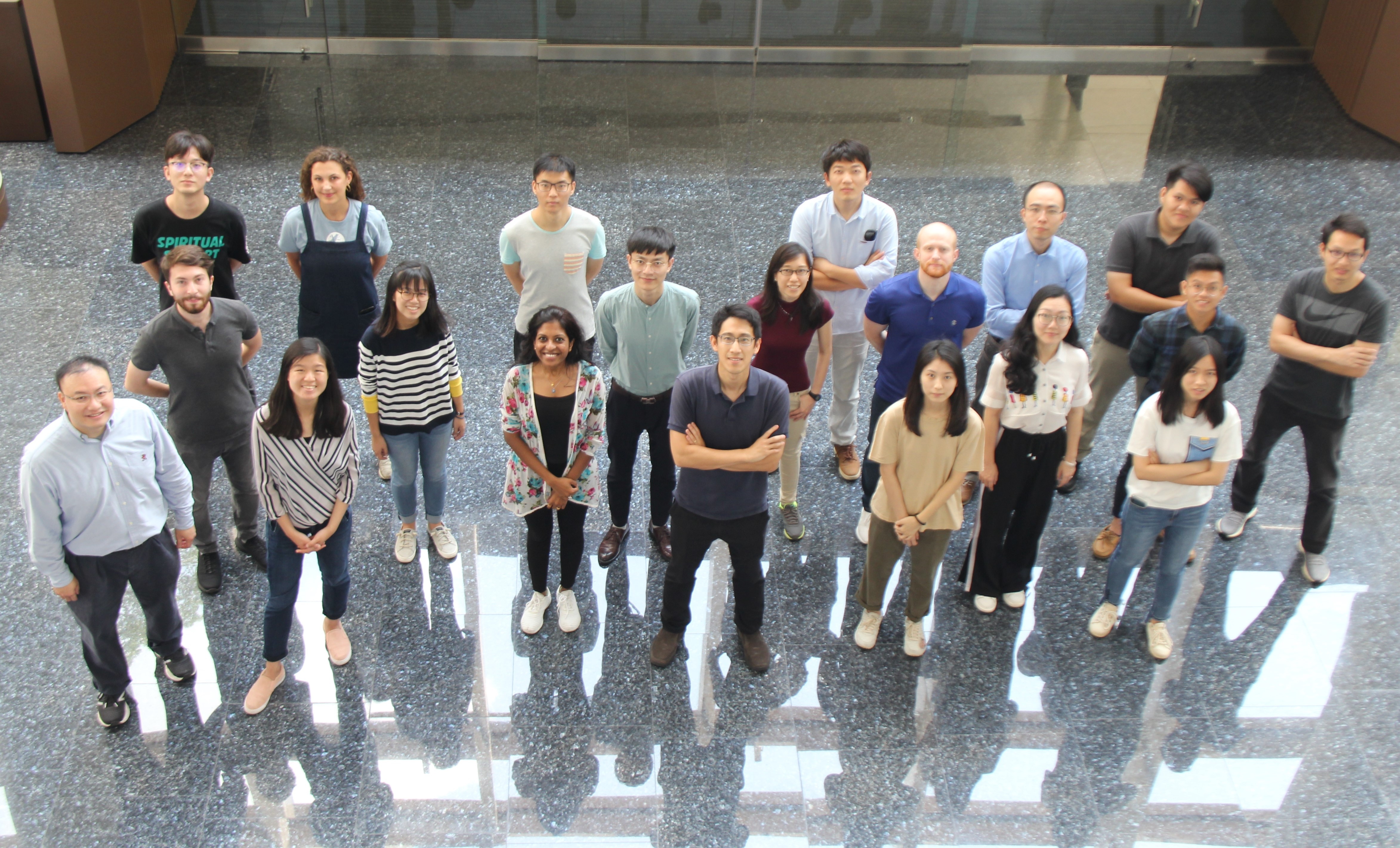 We are a group of engineers and scientists from the National University of Singapore that apply tools from electrical engineering, physics, and materials science to enable new ways to interface electronics with living systems. Technologies that we are currently developing include small-scale stimulators, wireless powering systems, and wireless biosensors. Find out more about our group on our website here!

The Editors of Nature Communications on the importance of showing new applications in addition to performance improvements. Check out the full article at https://www.nature.com/articles/s41467-018-07733-6!

A synergy between academia and industry will be crucial in determining whether these emerging technologies will play a crucial role for next-generation devices. In this context, we feel certain that awareness within the research community of both technology- and manufacturing- readiness levels will be key to entering into existing markets or opening up new ones. 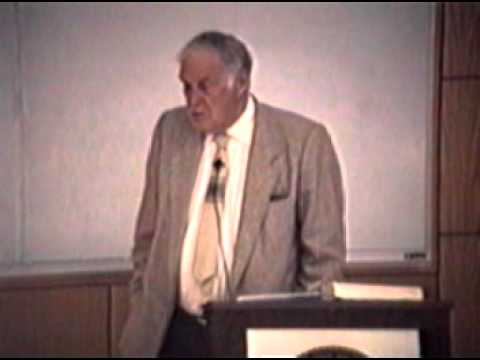 One of the characteristics you see, and many people have it including great scientists, is that usually when they were young they had independent thoughts and had the courage to pursue them. For example, Einstein, somewhere around 12 or 14, asked himself the question, ``What would a light wave look like if I went with the velocity of light to look at it?'' Now he knew that electromagnetic theory says you cannot have a stationary local maximum. But if he moved along with the velocity of light, he would see a local maximum. He could see a contradiction at the age of 12, 14, or somewhere around there, that everything was not right and that the velocity of light had something peculiar. Is it luck that he finally created special relativity? Early on, he had laid down some of the pieces by thinking of the fragments. Now that's the necessary but not sufficient condition. All of these items I will talk about are both luck and not luck.

At a seminar in the Bell Communications Research Colloquia Series, Dr. Richard W. Hamming, a Professor at the Naval Postgraduate School in Monterey, California and a retired Bell Labs scientist, gave a very interesting and stimulating talk, `You and Your Research' to an overflow audience of some 200 Bellcore staff members and visitors at the Morris Research and Engineering Center on March 7, 1986. This talk centered on Hamming's observations and research on the question ``Why do so few scientists make significant contributions and so many are forgotten in the long run?'' From his more than forty years of experience, thirty of which were at Bell Laboratories, he has made a number of direct observations, asked very pointed questions of scientists about what, how, and why they did things, studied the lives of great scientists and great contributions, and has done introspection and studied theories of creativity. The talk is about what he has learned in terms of the properties of the individual scientists, their abilities, traits, working habits, attitudes, and philosophy.

The Convergence of the Life Sciences, Physical Sciences and Engineering

The past decade has seen the evolution of new interdisciplinary research areas - bioinformatics, synthetic biology, nanobiology, computational biology, tissue engineering, biomaterials, and systems biology are examples. These new fields share a comparable, underlying research model, convergence, and there is a need to see them as a unity in order to ensure their continued progress. The successful application of this model will require not simply collaboration between disciplines, but true disciplinary integration.

An influential white paper on the importance of convergence research, published by the Massachusetts Institute of Technology in 2011. Check it out here!