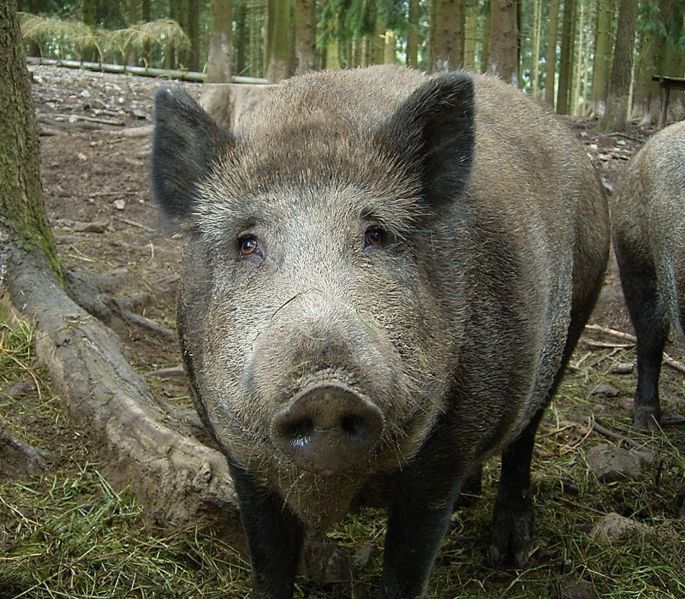 Wild boar spotted at Upper Pierce Resevoir in main island of Singapore. Notice the travelling herd of female with piglets. 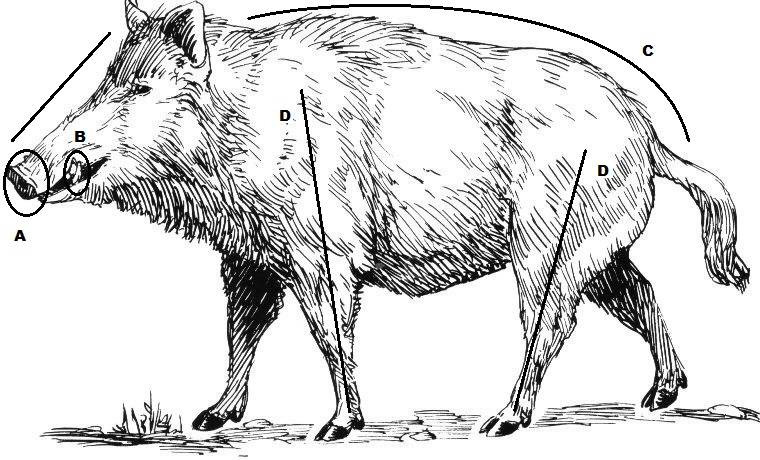 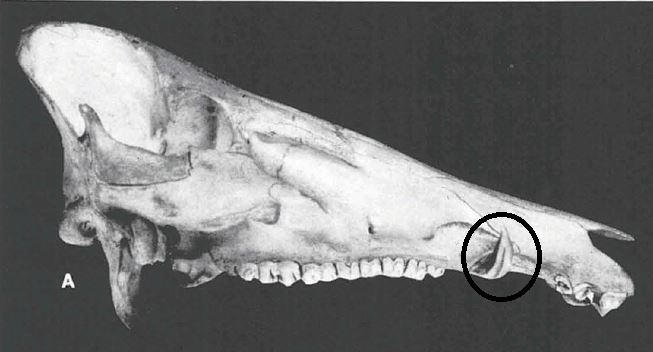 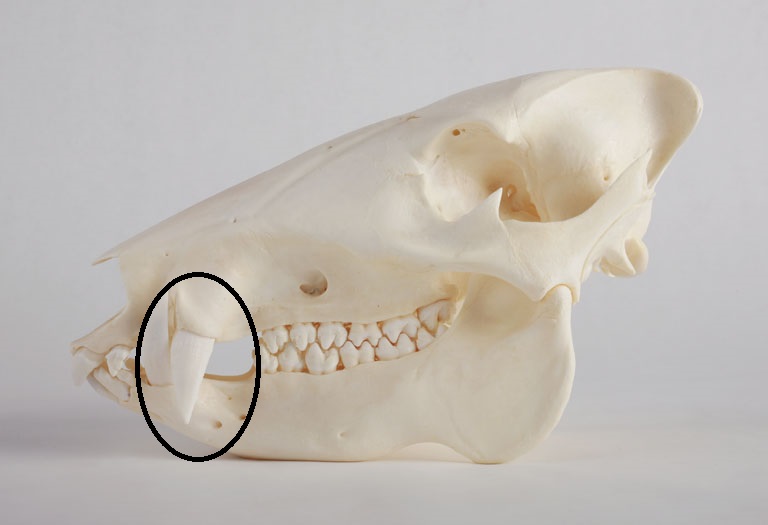 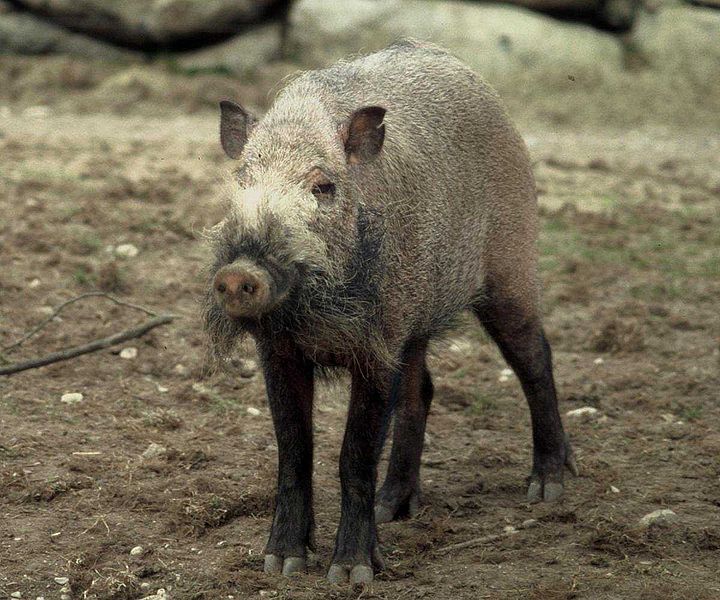 Figure 4: The bearded pig, Sus barbatus which can be found in Peninsular Malaysia, Sumatra and Borneo. Note the thick hair (the beard) around the snout which gave this species the common name.

Figure 5: Desert warthog, Phacochoerus africanus. Notice the facial wart which is a common feature of Suids except Sus scrofa. 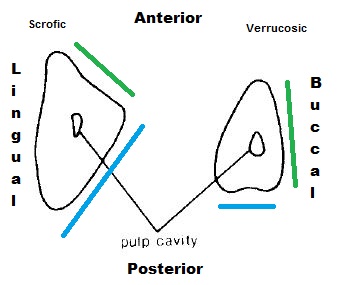 Within Suidae, the six genus can be roughly divided into Babyrousa, Eurasian Suids and African Suids. The African Suids is made up of Phacochoerus, Hylochoerus and Potamochoerus which are all restricted to African continent, separated by the Sahara desert from Eurasia. The Eurasian Suids are previously made up of only Sus, but recently the pygmy hog, Porcula salvanius is considered as new genus and taken out from Sus. While showing close affinity with Sus, the position of Porcula in realation with other genuses are still unclear (Funk et al., 2007; Gongora et al., 2011). 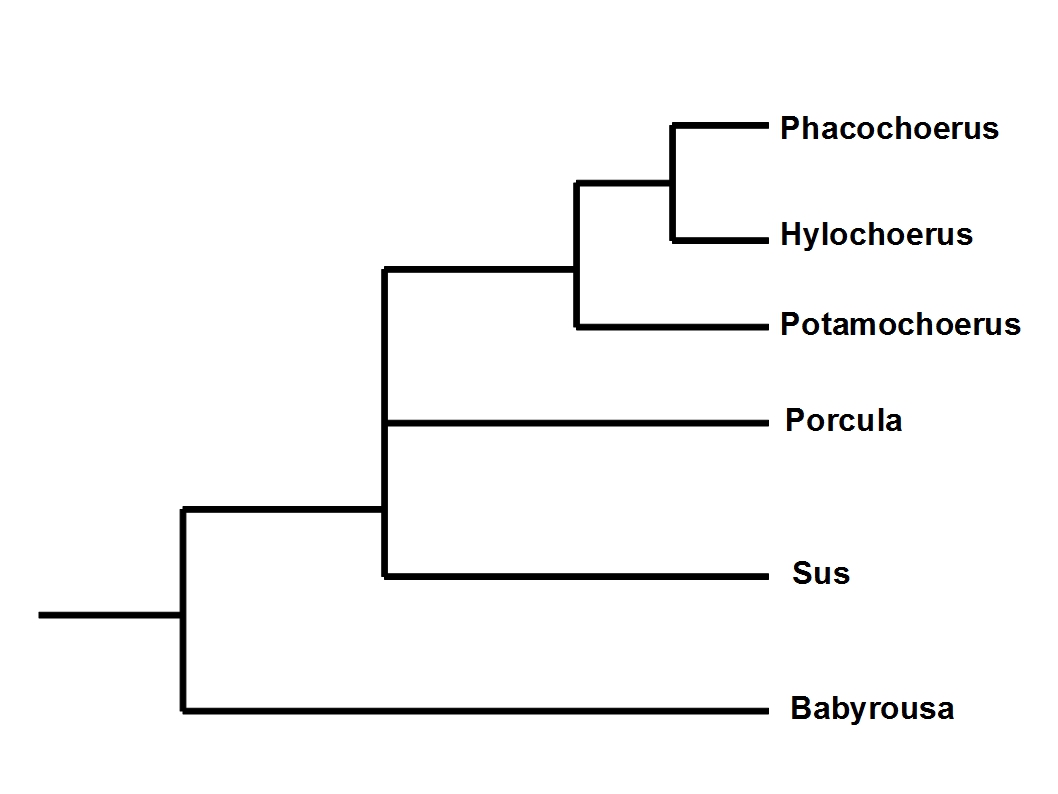 Within Sus, Sus scrofa is traditionally differentiated from other Sus species by morphological features of lower canine. This creates two group, one is the scrofic group (also known as non-warty pig) which consist of Sus scrofa, while the other group, the verrucosic group consist of other Sus species. However, further analysis based on morphology and molecular data each yielded different results, leaving the overall relationship unclear. The morphological study suggested that S.barbatus (Beraded pig) and S. verrucosus (Javan warty pig) form distinct lineage from S. scrofa and pigs from Sulawesi (S.celebensis) and Philippines (S.phillipensis etc.) (Groves, 1997). The molecular studies, however, grouped S.scrofa with S.barbatus & S.verrucosa (Lucchini et al., 2006). Further molecular work shows "basal comb" structure among S. scrofa in Southeast Asia which even includes other Sus species (Larson et al., 2005). The inspired an ongoing revision which suggested elevation of S.scrofa subspecies into new species (Groves & Grubb, 2011). 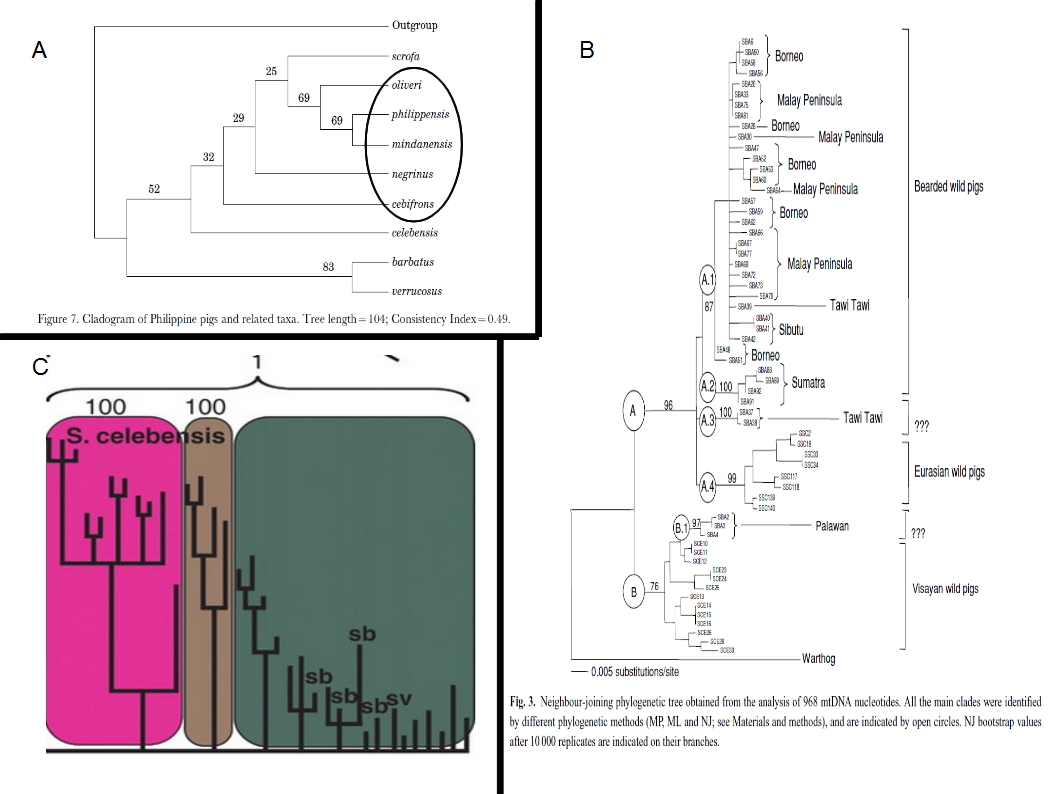 This page was authored by Teo Li Young